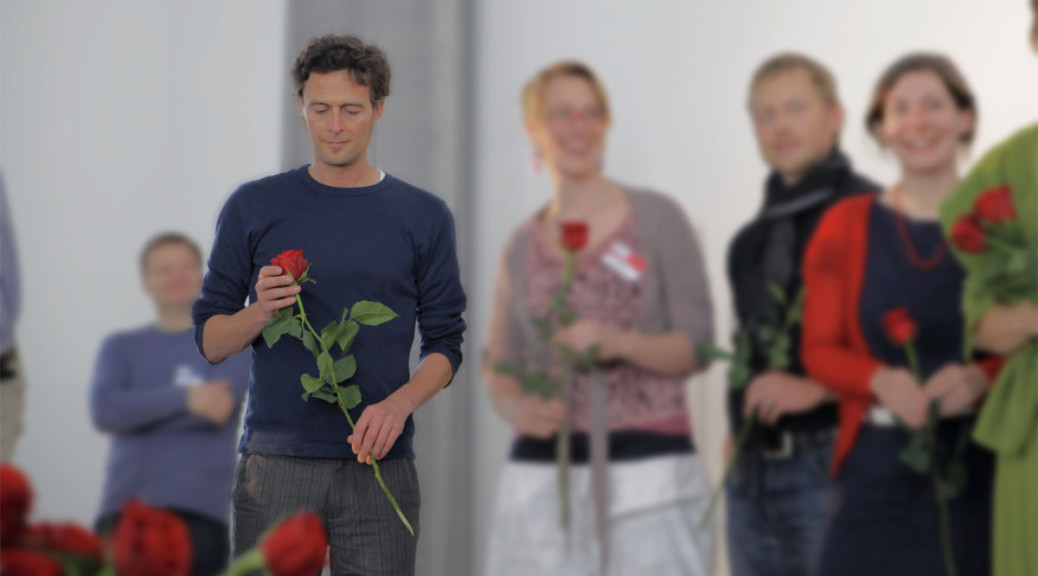 Same procedure like in 2013 – I was going to give lectures and a key note speach about systemic vision work at this the scientific systemic congress in Berlin 2015, in October.

In 2013, I was asked to give a lecture about my vision working method for the 13th yearly scientific congress of the official scientific German Systemic Association DGSF, held in Berlin’s Humboldt University with over 1.000 participants. In 2015, it was to be held at another (spectacular) place in Mitte, Stadtbad Oderberger and GLS Campus Berlin, and was herein limited to only 300 congress participants. Anyways, it’s always nice for me to speak about my work.