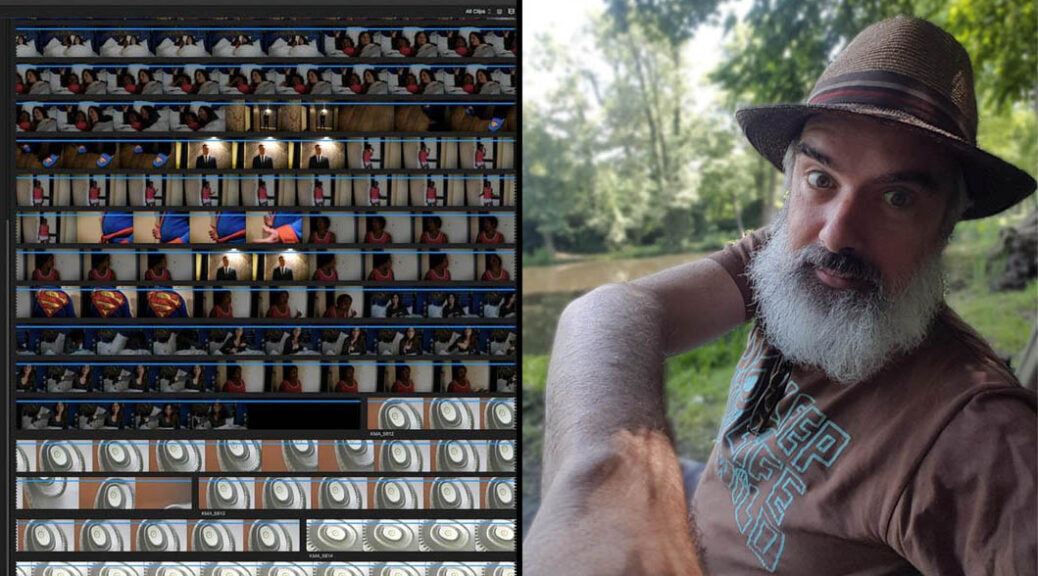 Born in Dublin Ireland into a family of Architects. At 14 years age when I watched „Raging Bull“ for the first time, it blew me away. I didn´t have the vaguest idea what it was about. I just had a strange feeling in the depths of my stomach. Little did I know that the film was considered to be of one the absolute all time classics and had received an Oscar for the editing.

Despite tough competition and the active discouragement of my teachers I applied and gained entry to film school in Ireland. I turned 21 half way through my first term. Those years spent at Dun Laoire College of Art and Design, living and breathing film, were nothing short of paradise.

During my final year at Film School I specialized in editing, using a flat bed film editing machine. Learning to edit on an ancient Steenbeck editing table provided me with a rock solid foundation for my current skills set. However on graduation, I soon discovered that every body in the industry had just made the move to digital non linear editing systems. Back then It was either Avid or Lightworks.

After several challenging years. I was just beginning to find my feet, when I fell in love with a German woman. So I packed up my bags, sold my CD collection and moved to the most dynamic city in Europe, Berlin.

In 2002, I was adopting Final Cut Pro as my tool of choice… Lead to a lot of key aspects in my career. It meant that I got to work on many alternative projects. Which lead to running the Berlin Final Cut Pro User Group for many years. Ultimately becoming an Apple Authorised Final Cut Pro Trainer. Which in turn provided more training opportunities both technical and creative.

I started getting itchy feet. Moving to Berlin back in 1997 felt like moving to a provincial town full of all kinds of colourful people and activities. There was an abundance of space and the feeling in the air that anything was possible. Over time things changed and….the Provinz called again. This time it was to be a somewhat smaller town in the Prignitz called Wittenberge. Again a town that still has plenty of space and seems to be attracting some of the most interesting yet down to earth people I have met in a long time. Where family, dog, a little suburban house, fast internet and cloud solutions are all on the cards. 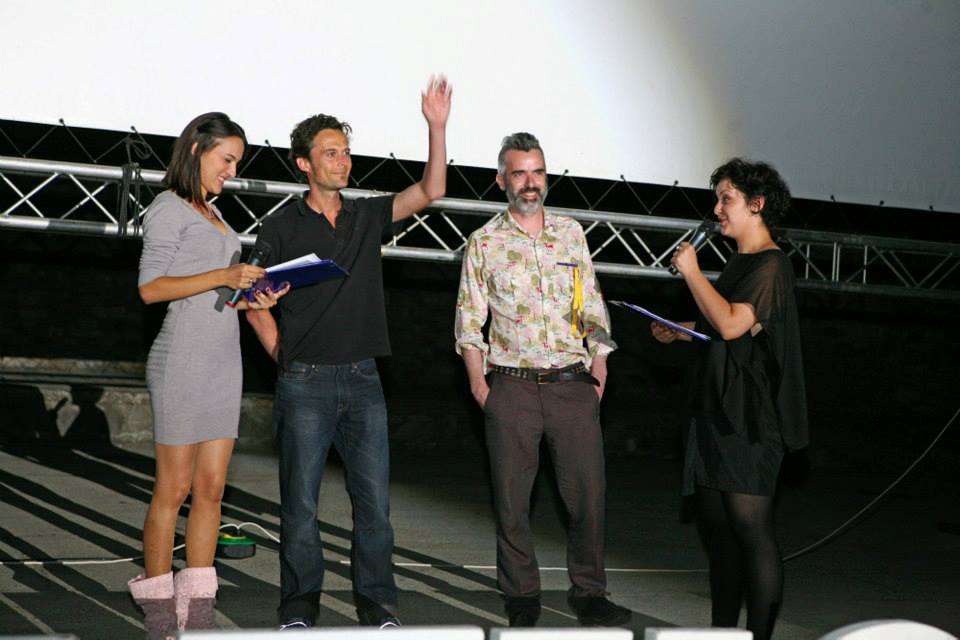