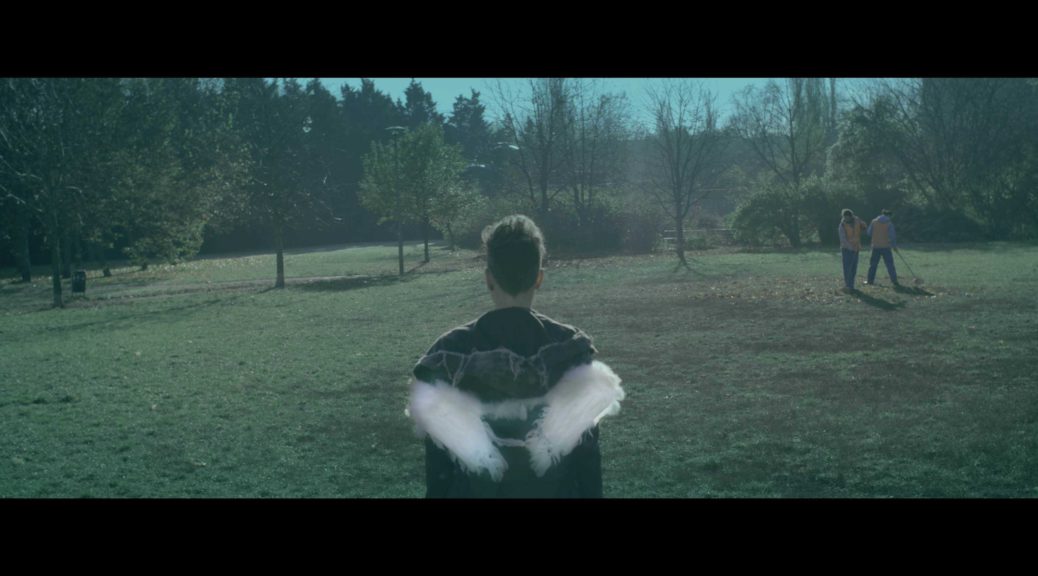 It was this autumn, when we worked on Shakespeare, in cooperation with the Art Prospects Foundation and together with20 Polish & German film making artists. Now, the premiere took place in Warzawa, and a lovely press article in ‚Platea Magazine‘ is giving a honorable feedback to this film work.

„… The official closing of ‚Tender Metropolis Warsaw-Berlin‘ project is happening today with the premiere screening of two short films, ‚The Stone Soup‘ and ‚October‘ (A.K.A. “The Odyssey”), in Warsaw.

The participants were working on the scripts, transforming them in accordance with their visions and ideas, and taking into account the feasibility of production. […]

Sharing‘ is the key word that describes this project: [… one] part from the filmmakers and project mentors Roman Przypilak and Agnieszka Gomułka, and the next part belongs to Boris Laaser, Sylvia Schwarz, Konrad Aksinowicz etc.“

As the press article says, next year, we might go for Budapest – so everybody there: get ready for another nice pieces of art. 🙂